Many of us search for today cricket match predictions online. But sometimes it is seen that our opinion does not match with their opinion. That is why we often get confused. So today I will share with you some tips and tricks by which you can predict any match by yourself. So Let's.

First, you need to select any match to make a match prediction. Then you need to find out various details about that match. I am discussing point by point what you need to know about to predict any cricket match correctly

The important things to know for cricket match prediction are:
Let us now discuss the above points in detail.

The first thing to keep in mind for making a match prediction is that of both teams. Because many times it is seen that due to less important matches neither team sends their best squad. So before making a match prediction it is important to have an idea about the team's squad. Next, you need to know what the team's possible playing eleven could be. You only need to look at the last few matches of both teams to know that.

Results of the last 5 or 10 matches of both teams

The step that comes after that is what was the result of the last 5 or 10 matches of both teams. You should not only look at the results, you should also look at whether the team that won more matches, whether they won by chasing runs or by defending runs. The main reason to know this is the luck of the toss. Because if a team has a good record of chasing runs, then if that team bats later then that team has more chance of winning. This step will play a very important role in making cricket match predictions.

Then what you need to look at is how many batsmen and how many batsmen are informed. Because in many cases it is seen that an in-form batsman can turn the tide of a match. So if that team has more than one informed batsman then it is a plus point for that team. Similarly, this matter should be observed for the bowlers.

Is there an all-rounder in the team who can turn the tide of the match?

Which team's fielding is better?

In many cases, it is seen that a good fielder of a team saves 8 to 10 runs in every match which plays an important role in winning. So if you want to make a cricket match prediction you need to observe the fact that how many good fielders are there in any team.

Which is the host nation in the said match?

One of the most important factors for cricket match prediction is whether there is a home site in the match. Because it is an established rule of cricket that the home site always gets the pitch advantage.
In this case, if both the teams are at the same level, then the home site is more likely to win the match, And if the home site is a little stronger then there is no point.

Where will the game be played?

Results of the last 5 or 10 matches at that ground

If you already have an idea about the venue where the match will be held then you can easily select a team for the match prediction. In this case, you will get an idea just by observing the results of the last 5 or 10 matches.
If you can observe the above points deeply then cricket match prediction will become very easy for you and you can win the match according to your prediction.
Next Post Previous Post
No Comment
Add Comment
comment url
Match prediction 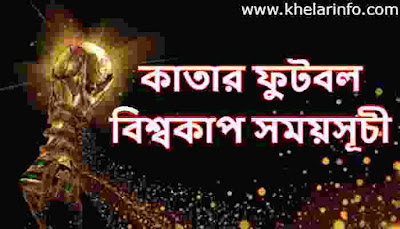 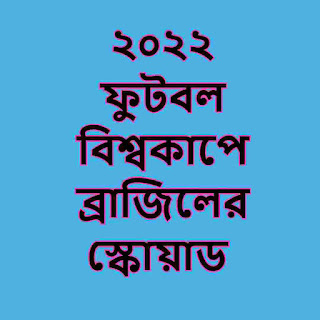 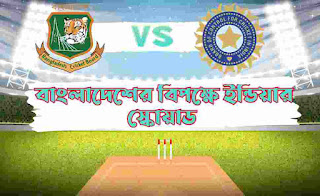